Is the iPhone 8 still worth it? 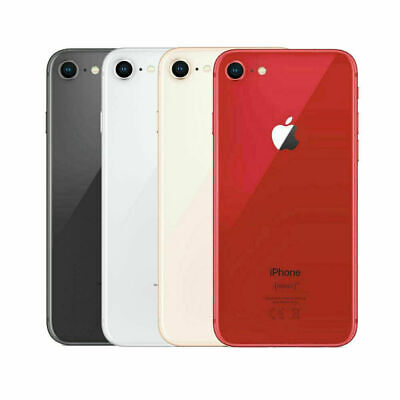 The Design of the iPhone 8

The Verdict for the iPhone 8

Plug, formerly eCommsell, is a leading consumer electronics provider and online retailer that connects people to reliable, renewed devices. The company is based in St. Louis, Mo, and was founded to make it affordable and easy for people to get the most out of their personal technology purchases, helping to reduce unnecessary e-waste. Plug hand tests and certifies every device it sells through its rigorous 90+ point ‘Certified Pre-Owned Assurance’ certification process, providing a one-year warranty and 30-day money back guarantee on all devices sold. Plug is ‘Responsible Recycling’ or ‘R2’ certified, and has helped to prevent over one million working devices from reaching landfills since 2009. Find all of our deals at www.plug.tech or by downloading our mobile app.