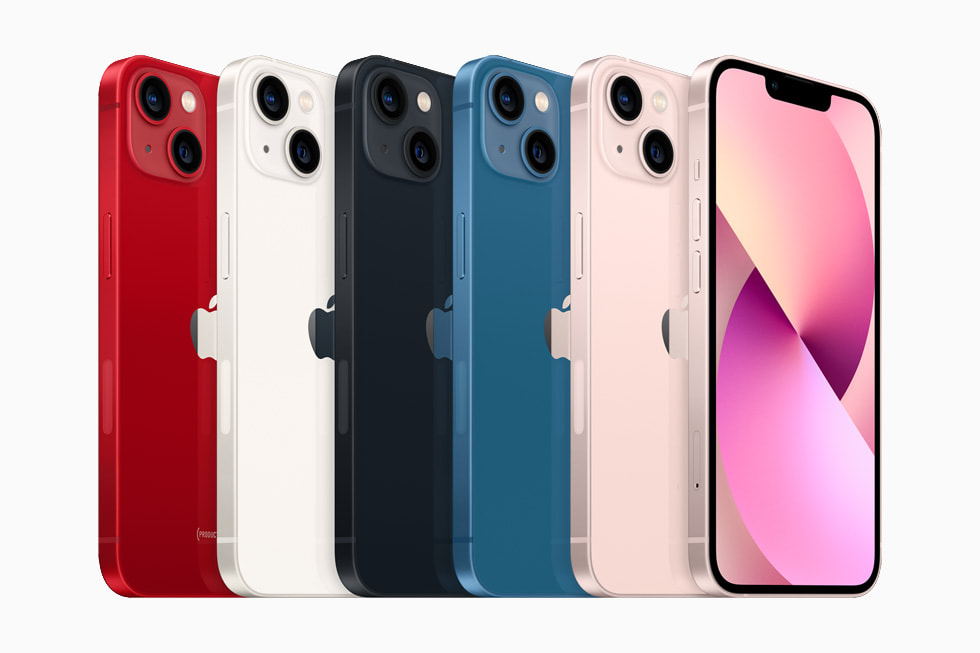 Why used iPhones are the best iPhones

What are the Best Used iPhones to Buy in 2022? - If you’re buying a new iPhone, you don’t really have too many options. There are only a handful of current models being offered, and probably only one that really fits your needs and budget. However, once you look at the certified pre-owned market, you'll start to realize that you have many more choices. You’ll start to see iPhones with bigger screens, smaller screens, notched screens, etc.

Anyways, we’ve all heard of the Myers-Briggs personality test, but where's the test for what iPhone model you should buy? That's why we decided to compile this list--to give you a better idea of what certified pre-owned iPhone will suit you best.

1. The best-used iPhone for young hustlers

We all know that person who is always on the move, has a full schedule, and just generally needs a phone that is compact and functional. For this kind of archetype, we think one of the best-used iPhones is the classic iPhone SE. Its biggest pros? You can type one-handed. You have a headphone jack. It’s virtually indestructible. It looks dope. Cons? It’s not the fastest iPhone anymore due to its age. There are iPhones with bigger batteries. And you might want a bigger screen if you watch a lot of videos.

Since this is a classic iPhone, it still has the home button as opposed to the new gesture-based navigation of newer iPhones. If you want to multi-task and switch between multiple applications, just press the home button twice in quick succession and you'll see all your recently used apps pop up. Also, if you do decide to get one of these, stay away from the 16GB model. For today's standards, this is a very small amount of storage. We would suggest going for a 64GB model if you plan to hold on to the phone for at least a year.

And, believe it or not, just because this isn't the newest Apple iPhone doesn't mean that it's lacking in terms of accessing data from cellular networks. Just like the newest iPhones, this iPhone has LTE antennas which means you can watch videos or play games wherever and whenever. And yes, there are versions of this phone that work on both GSM and CDMA networks. And if you plan on traveling or swapping SIM cards often, consider buying an unlocked model.

2. The best-used iPhone for light users

This category is for that person that only uses their phone when they really need to. They probably don’t use the browser too much, let alone watch videos or use any complex apps. They just want an iPhone that is simple, functional, and reliable. The certified pre-owned iPhone 7 and 8 are both very similar and you’d probably be happy with either one if you fit into this category.

Even though these iPhones are older than many of the newer models out there right now, they still have the same awesome Retina display that has been prevalent on the iPhone range since the iPhone 4, which means that the screens have a nice pixel density of 326ppi.

3. A geek or gamer will love this used iPhone

If you fit this mold, you probably know some computer code and/or probably like tweaking your device—maybe you even jailbroke your last iPhone? You’re going to want an iPhone that’s powerful, has a big screen, and displays some really nice colors on that screen. I think the certified pre-owned iPhone XS Max is the answer to your prayers. Also, I would suggest getting one with more memory (at least 128GB should be safe) so that you have space to install a ton of games and other apps.

Another awesome fact about the certified pre-owned iPhone XS Max, it has really awesome cameras on the front and back if you think you're going to be using FaceTime a lot. And if you want to find out the secret to which iPhones have the best cameras, it's usually the ones that are the most recent and the most expensive. But don't be afraid to get an iPhone that's a couple years old, Apple is at the top of the game when it comes to photography and you won't be disappointed. You don't need to worry about researching megapixel numbers and specs like that as was the case in the old days, any recent iPhone will give you sharp, sharp, sharp photos and video. More recent models also have better low-light camera performance.

4. The best iPhone to buy for a social media addict

Instagram. Facebook. Twitter. TikTok. These are at the forefront of your day—and who can blame you? You like staying connected, you love people, and you’re always on top of what’s going on around you. One of the best iPhones you can buy is the certified pre-owned iPhone XR.

On an important note, make sure you're a fan of Face ID before buying one of the full-screen iPhones like the XR, XS, 11, etc. These use the front-facing camera and other complex sensors located in the iconic notch to unlock the phone as opposed to Touch ID as was the case in older iPhones. So instead of using your fingerprint, you're now using your face to unlock the phone. Some people love it, others aren't the biggest fans. Because of this change, it's harder to unlock the phone when it's on a flat surface (since you need to lift it up so the phone can see your face) or if you're wearing a mask (your face is partially covered).

5. The best used iPhone for the eccentric musical artist

BOOM BOOM CLAP. That’s the sound of your day, and chances are, you were probably quite displeased when Apple decided to remove the headphone jack from the iPhone. You know that you can use a dongle to adapt that really nice pair of wired headphones you already own? You really just want an iPhone with a 3.5mm jack, is that really too much to ask?

Considering the iPhone 6S was the last iPhone that was released with a headphone jack, the certified pre-owned iPhone 6S is probably one of the best-used iPhones for you.

6. The best-used iPhone for young professionals

So you have a ton of meetings to go to and things to do, and you need a phone that can keep up with your lifestyle. I would suggest the certified pre-owned iPhone X because it’s sleek, quick, and still cutting edge. You want to stay current without breaking the bank.

We're trying to take the risk factor out of the certified pre-owned electronics market. We enforce strict quality controls in our warehouse, and include free 1-year warranties with everything you see on our website! We want to give you a one-of-a-kind experience, that's the eCommsell way.

Couldn't find an iPhone for you? Maybe you're an Android person? Not a problem, we have some fire-certified pre-owned Android deals as well, and we even include a 30-day buyer's remorse period, in case you do not like your device or something (We find it hard not to like a device from eCommsell).

As much as we love all Apple iPhone models here at Plug, there are a few models that we wouldn't suggest due to their age. The iPhone 3G, iPhone 3GS, iPhone 4, iPhone 4S, iPhone 5, iPhone 5S, iPhone 5C, and iPhone 6 are all still really cool, but we wouldn't suggest getting one of them to use as an everyday handset because they are no longer able to run the newest version of Apple's iOS operating system. But if you do find a really good deal and decide to get one of these phones, they should still be able to work with carriers like Verizon, Sprint, T-Mobile, and AT&T, but make sure to confirm with a sales rep at an official location first. Just keep in mind that not all of these phones will be able to receive 4G LTE data signals and therefore won't be able to load videos or web pages as quickly as the cheap iPhones we recommended. If you only plan to use Wi-Fi for web browsing though, keep calm and carry on!

Are these really the best-used iPhones?

Apple does feature small improvements in iPhones every year, so newer iPhones will always be a little faster than an older device, but this difference may not always be noticeable. This is why we've made it a point to sell certified pre-owned iPhones--why overspend on a new iPhone that just has a slight edge over these models? These are the best bang for your buck iPhones.

Plug, formerly eCommsell, is a leading consumer electronics provider and online retailer that connects people to reliable, renewed devices. The company is based in St. Louis, Mo, and was founded to make it affordable and easy for people to get the most out of their personal technology purchases, helping to reduce unnecessary e-waste. Plug hand tests and certifies every device it sells through its rigorous 90+ point ‘Certified Pre-Owned Assurance’ certification process, providing a one-year warranty and 30-day money back guarantee on all devices sold. Plug is ‘Responsible Recycling’ or ‘R2’ certified, and has helped to prevent over one million working devices from reaching landfills since 2009. Find all of our deals at www.plug.tech or by downloading our mobile app.